In each of our monthly newsletters we highlight an iconic architectural project. In May we highlighted the Robie House designed by Frank Lloyd Wright and linked it to a nice article published by Dezeen. This month we wanted to highlight this museum in Tehran, and decided to write the article ourselves. If you are interested in receiving our monthly newsletter simply write us at info@saharchitects and let us know.

A Modern Interpretation of the Desert Architecture of Persia

This iconic work of modern architecture was designed by Kamran Diba, a prominent and influential Iranian artist, architect and urban planner. He is the cousin of the former Empress of Iran, Farah Pahlavi who was educated as an architect in Paris and was an advocate of cultural exchange between the West and Iran. 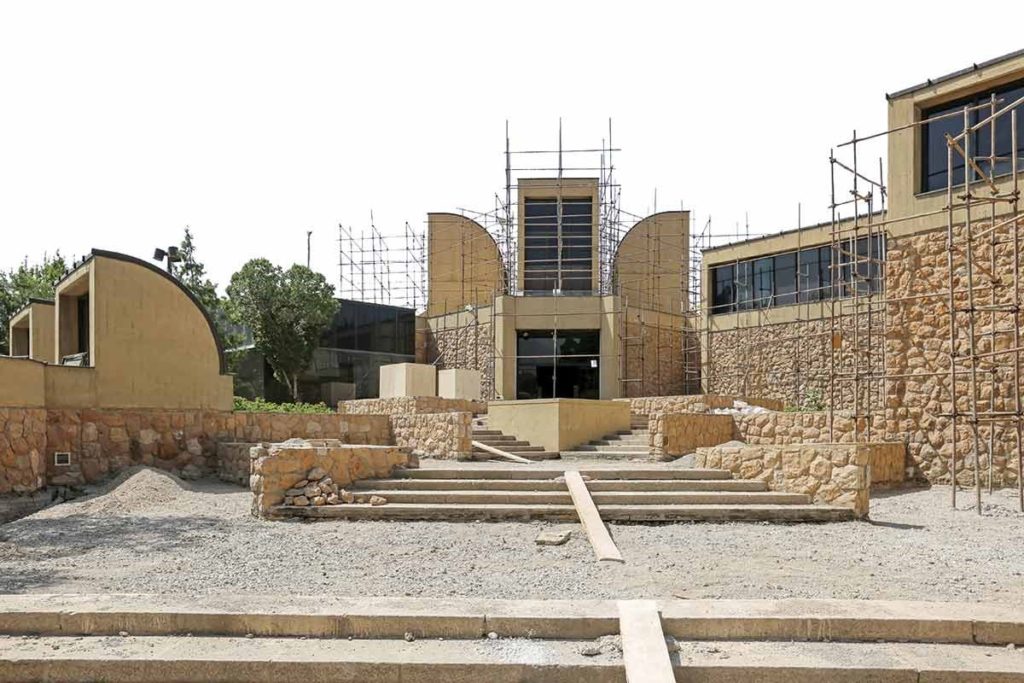 The Tehran Museum of Contemporary Art under renovation

Diba describes himself as a “painter of the 60’s” and says it was his dream to create a museum for contemporary art in Tehran.1 The museum faced criticism from both European and Iranian sources, but with the patronage of the empress, this dream was realised in 1977. It was important to both of them that the contemporary art being produced in Iran had a place to be permanently displayed, and that the Iranian people had a chance to experience artist such as Picasso, Gauguin, Chagall, Dali, Warhol, and Magritte among many others.

While working on the design of the museum at his firm, DAZ Architects, Planners and Engineers, Kamran Diba notes that he was influenced by the traditional architecture of Iranian desert villages. He states, “One of our fascinations during the design process was the rich, playful quality of the undulating and volumetric vernacular roofscapes of Yazd, Kashan and other desert towns.”1 Being dug into the ground to stay cool, these buildings are entered from above. It is their roofscape where one walks and has overview of the surrounding desert and village. 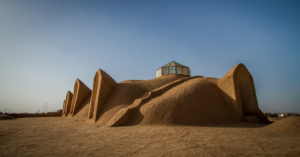 A roof in Kashan

In Tehran, it is also important to be protected from the strong sun and heat. Therefore, Diba followed the tradition and built the museum underground. One enters from open courtyards above and moves down a series of ramps to the various exhibition galleries which are softly lit by indirect natural light brought in by the undulating forms above. Copper cladded spiralling walls reflect the light guiding the visitors along.

After the revolution in 1979, the museum was viewed as being tied to the decadence of the Shah and was therefore closed. The collection was stored away until 1999 when the curators began exhibiting small parts of it periodically. A larger exhibition took place in 2015, and shortly afterwards, it was determined the building needed critical renovations. The chief manager of the museum, Ali Mohammed Zare, has said that Mr. Diba has been consulted and that the work should be completed in the autumn of 2019.2 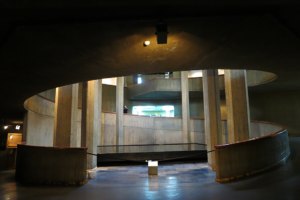 The central ramp of the museum

The art collection of the museum is still the largest of contemporary art outside of Europe and the US being comprised of more than 3000 works of art. When the museum reopens this fall, they will hold the first major exhibition since 1979. The Dutch architect Mattijs Visser, was invited by the museum to curate the exhibition. Over the past couple of years, he has been conducting what he calls, “contemporary archaeology” creating a digital catalogue while selecting the 500 works that will be displayed.3 He has discovered at least 10 works by Picasso and a drawing by Duchamp that had been forgotten or were unknown.4

The exhibition titled, “Portrait, Still-Life, Landscape”, will of course include these newly discovered works of art along with masterpieces such as Picasso’s 1927, The Painter and His Model, acclaimed as “one of the supreme achievements of his career” by art historian Jeremy Melius of Tufts University.5 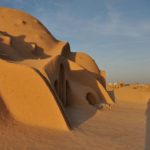 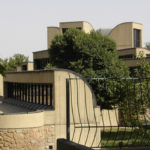 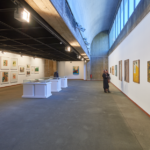 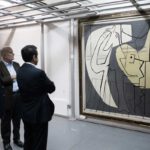 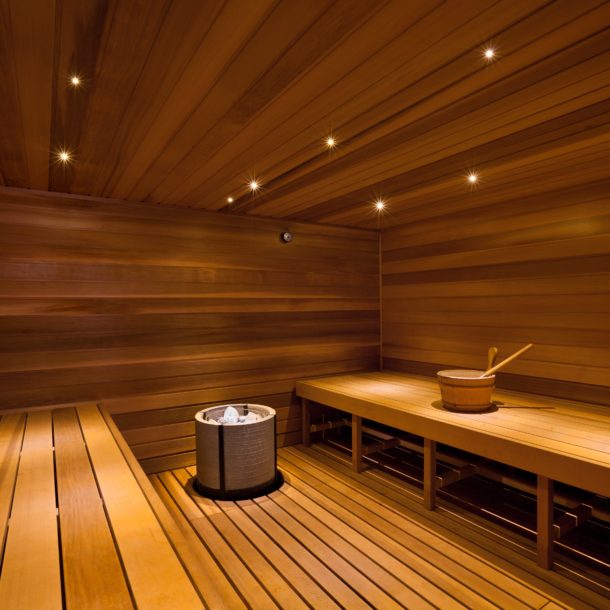 How Design Enhances Your Health and Well-Being: Tactility
Previous Article 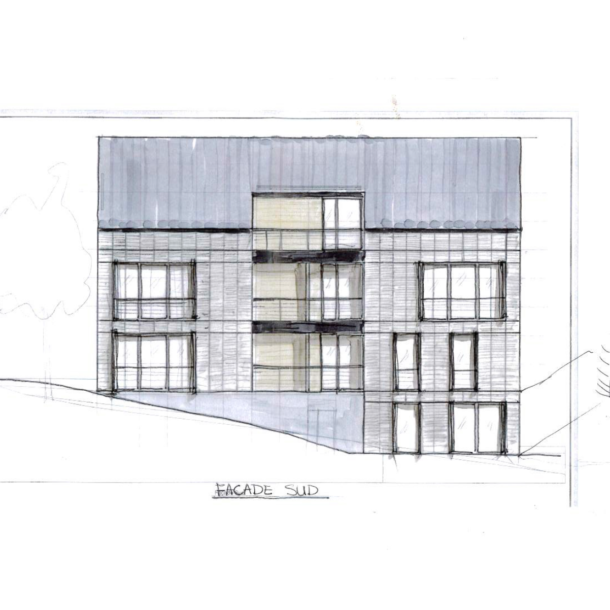 An Innovative Development for Septfontaines
Next Article