Design for Well-Being  ·  Excellence in Architecture

Is Concrete Cold or Can It Be More?

Photo of the concrete ceilings at The Nest in Neihaischen. Photo by Audrey Nagel.

A Versatile and Expressive Material

“The concrete does not solely determine the atmosphere of the space alone but refers to another element: light.”
– Tadao Ando

In architectural design, concrete has been loved and loathed. With the advent of steel reinforcement, the material was celebrated and used by many iconic architects who were inspired by the sculptural and expressive potential of the material. Le Corbusier, Louis Kahn, and Alvaro Siza were amongst those who cast the material in ground breaking ways. 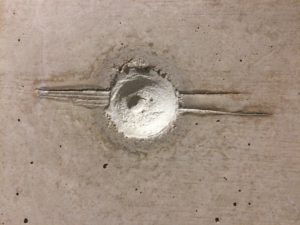 Much of the early work with
exposed reinforced concrete known as “béton brut” (brutalism) needed a great deal of maintenance. The technical qualities of the concrete were poor in comparison to today, so the buildings often leaked, cracked and became stained quickly. Many of the projects of these architects were also large housing complexes needed after World War II, and thus the use of exposed concrete became associated with social housing and lack of individuality.

There is now a renewed admiration for the material thanks to technical advances and even more ecological ways to produce it, but it is important that the method of casting and the design is carefully executed. This can mean more effort to place individual wood planks or sculpted form work to achieve the desired textures and patterns.

The photo from the ceilings (above) in our project in Neihaischen built by Codur is of concrete, not wood. The oils from the wood seeped into the concrete as it cured transmitting not only the patterns of the wood, but the color as well. In this project, that effect was desired, but in other cases different wood must be used so that the concrete color is preserved. In the Skylight Pavilion designed by Steven Holl Architects, they used a white stain in the concrete and Douglas Fir for the form work. Architect Garrick Ambrose explained that the Douglas Fir “would leave the imprint of the wood texture but you wouldn’t get staining from the oils or saps that are in the wood.”(2) 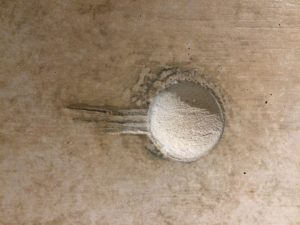 In this sense, concrete can be a biophilic design material. It is the visual reception of natural patterns that reduce our blood pressure and stress levels. With concrete, light that is filtered through trees or reflected off water finds bold, dramatic and expansive surfaces to wash over and positively affect our well-being. Direct sunlight can also be sculpted, framed or directed by this powerful material.

Concrete is fire and water resistant, can be produced locally or regionally, can use recycled industrial waste, and is very durable over time. Our primary reason for using it in the apartment building in Neihaischen was to dampen the noise from the nearby airport, but as designers, we took advantage of its qualities to create various surfaces and textures throughout the building.

New methods of construction such as what has been developed by the company CarbonCure Technologies are also making concrete more friendly to the environment. This method converts CO2 collected in the manufacturing process into a mineral which is mixed into the concrete itself. It takes the emissions out of the air and makes the concrete stronger. (7)

This material is so malleable it can be made to look like crinkled paper or appear as if it is transforming a mountainside. Speaking about his latest project in South Korea, Alvaro Siza tells us, “There are projects that are born both out of their site and for it. There are projects that create the site for themselves. The Art Pavilion modified the hill site and also adapted itself to it. And we also, adapted ourselves to the beauty of this project.”(3) 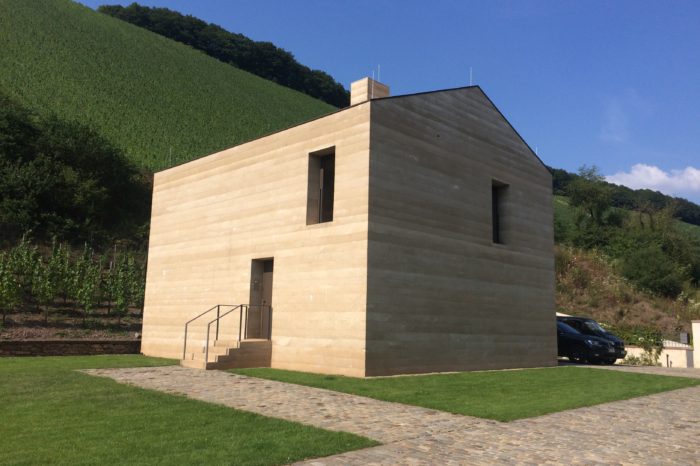 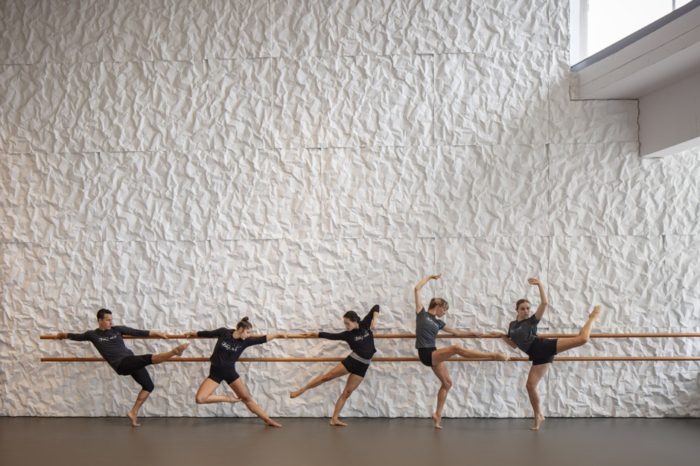 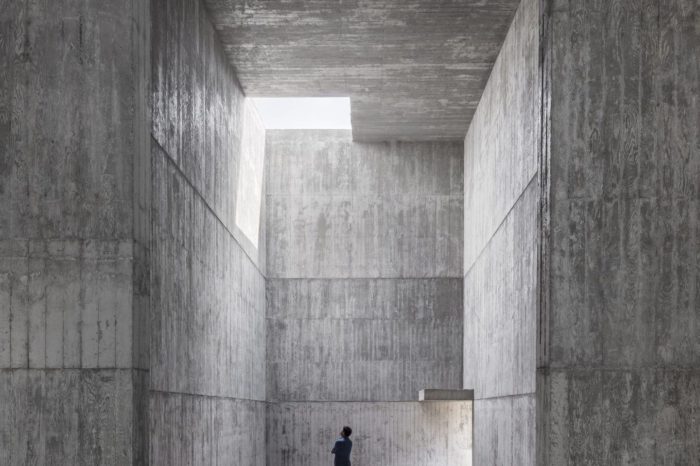 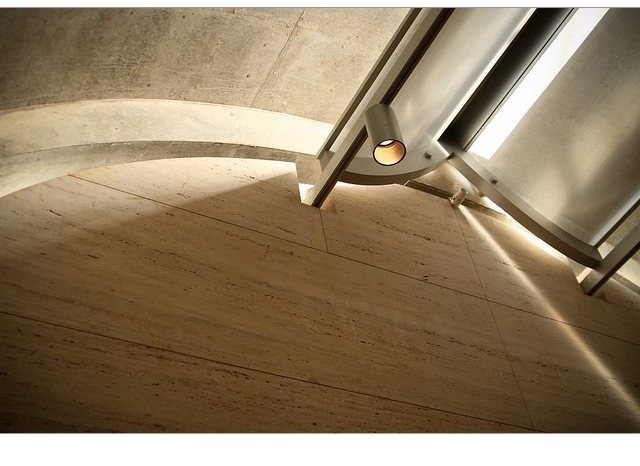 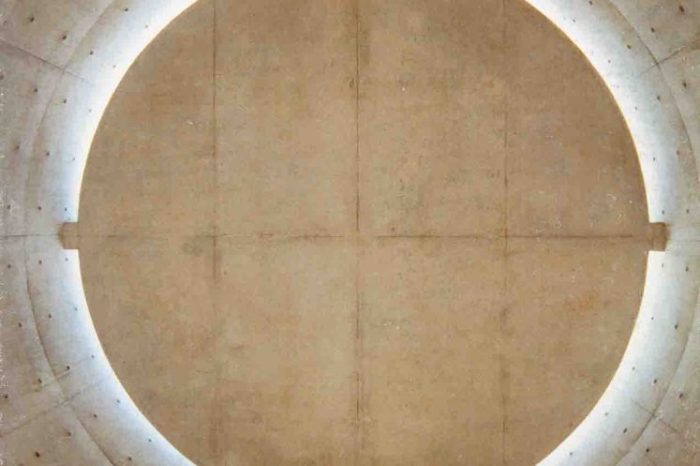 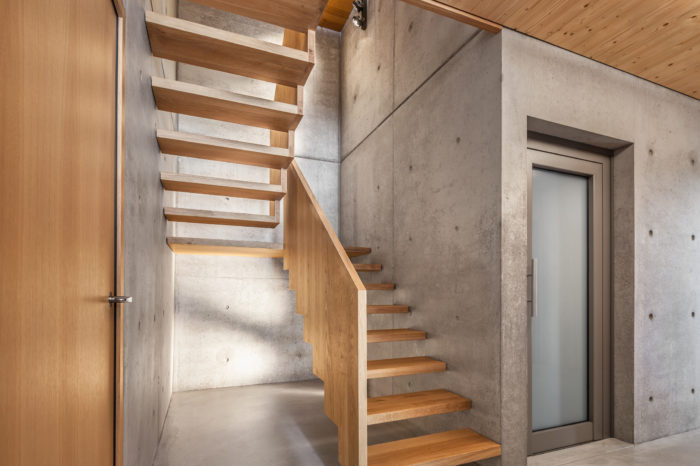 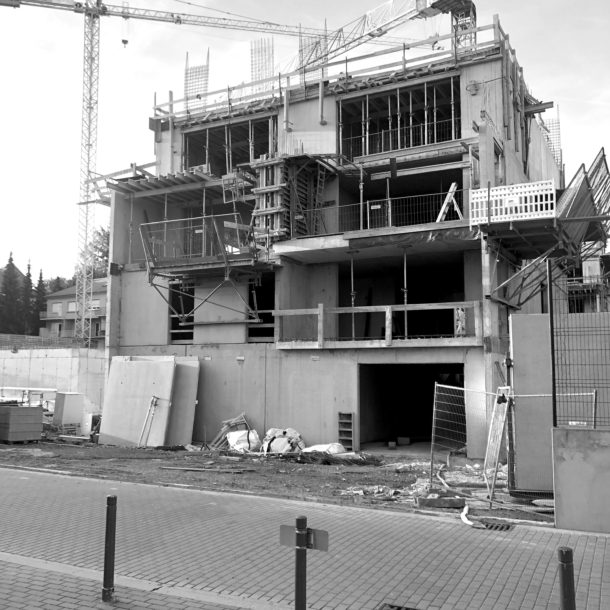 Luxembourg Real Estate: Bubble or Not?
Next Article