Most of the houses in Luxembourg have facades of plaster, but do you know why? Many castles and older houses of Luxembourg are made of sandstone but why not modern houses? And why isn’t brick used as extensively as it is in the Netherlands or northern Belgium?

Keeping the plaster coating, now known as stucco or render, in good condition takes a lot of maintenance in the rainy and humid climate of Luxembourg, but its use is one of the longest standing building traditions here.

The oldest dwellings found in Luxembourg date back to the Neolithic era around 7000 years ago. The walls of these structures were framed with tree trunks which were filled in with a mesh of small twigs coated in a thick layer of dried mud and clay.1 With the natural lime content in the clay of Luxembourg, this was the beginning of the use of plaster whose essential binding ingredient is lime.

As the Neolithic societies transformed into Celtic ones, the building technologies became more sophisticated. The La Tène Celtic period starting in 450 BCE is marked by advancements in iron smelting and metal working. Because of the iron deposits known as minette in the south west region of Luxembourg, the Treveri Celtic tribe was drawn to the area. They built their largest settlement in Titelberg which continued to be occupied well after the Roman conquest until 400 CE.2 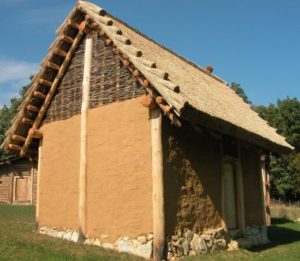 The timber framing of the Celtic rectangular houses was fastened with iron nails and fittings, and the walls were filled in with a braided mesh of stripped tree branches coated on both sides with plaster. Similar to the Neolithic structures, this plaster was made of the lime rich clay, sand, chopped straw and water. This tradition of building remained little changed over a millennium and became known as half-timber.3

The ancient cultures of Egypt, Greece and Rome also used plaster extensively over stone masonry. It was a means of hiding imperfections in the masonry and creating smooth, straight surfaces. The Romans brought this technique to Luxembourg as evidenced in the archeology of Titelberg.4 Half-timber buildings were replaced with stone masonry structures that were coated in plaster and most likely painted. This method was also used extensively in northern Luxembourg where structures of local quartzite and slate were also coated in plaster.

If you lived just north of Erpeldange about 5 million years ago, you would have had a beautiful ocean front view. The North Sea had spilled over at that time filling up a huge region around Paris and the southern region of Luxembourg. Sand brought there by the sea piled up over millions of years. As the Ardennes and surrounding areas were lifted by volcanic forces, the water receded, and the deep layer of sand was put under enough pressure to turn it into a light yellow and beige sandstone.5 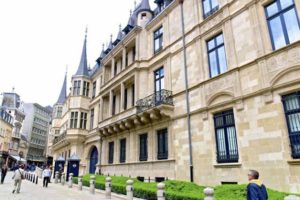 Luxembourg has a rich tradition of using sandstone, particularly in fortifications and monumental buildings that needed to be defended from attack. The famous line of medieval castles in the Müllerthal are constructed with sandstone as is the Grand Ducal Palace. The local availability of the stone was a primary reason, but the color, fine grain and consistency of the stone from quarries such as Ernzen near Larochette has made the stone a highly valued resource.6

There are two main reasons sandstone is not often found in today’s homes. The first is that sandstone unfortunately does not insulate well against the cold or heat. The level of additional insulation needed to meet the current energy efficiency requirements would mean exceptionally thick walls. This makes it difficult to renovate existing sandstone houses as well.

The second reason, and the reason it is not often used as a façade finish, is the maintenance needed in Luxembourg’s rainy and humid climate. The Porta Nigra (black gate) in Trier is famous for being black. Most believe this is due to modern pollution, but the name predates modern industry by hundreds of years. The reason the gate is black is due to algae living in the sandstone. When it dies, it turns black staining the stone. The same is true for Luxembourg’s light-colored stone unless it is sealed and regularly maintained.

The traditional material that stands up to Luxembourg’s climate the best is brick. Although it is not common here, it has a history of use in Luxembourg thanks to the Netherlands, and tobacco.

Surprisingly, tobacco farming and processing was the largest industry in Luxembourg before the iron and steel industry started. Hollerich was once a massive tobacco plantation employing 250 people and producing 100,000 cigars and two tons of smoking tobacco.7 In the 1800’s, Dutch tobacco and products had an excellent reputation, so having buildings constructed of brick in Hollerich was not accidental. This is also exemplified in the École industrielle et commerciale Lycée de garcons built in this same era in Limpertsberg which combines brick and sandstone.

Without a local source of stone and scarce forests, brick was a natural material for the Dutch to use. Clay dredged from the Ijsel, Waal and Rhine rivers was mixed with sand and fired over a long period of time giving it excellent durability and resistance to moisture.8 From Amsterdam’s origins in the 1200’s through the ‘Amsterdam School’ architectural movement to widespread use by modern Dutch architects today, brick has become synonymous with the Netherlands, but its use is certainly not limited to the small nation.

The oldest brick structures date back 7000 years to the city of Jericho in Anatolia. It was used extensively by the Romans who most likely brought the firing techniques to the Netherlands.9 It is a material found throughout the world having been used by famous architects such as Frank Lloyd Wright and Alvar Aalto.  The versatile colors, sizes and patterns of the material make it a much-loved material for many contemporary architects. 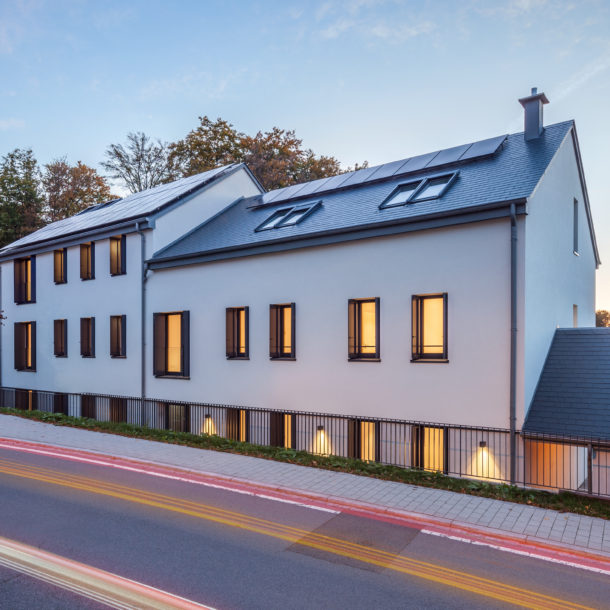 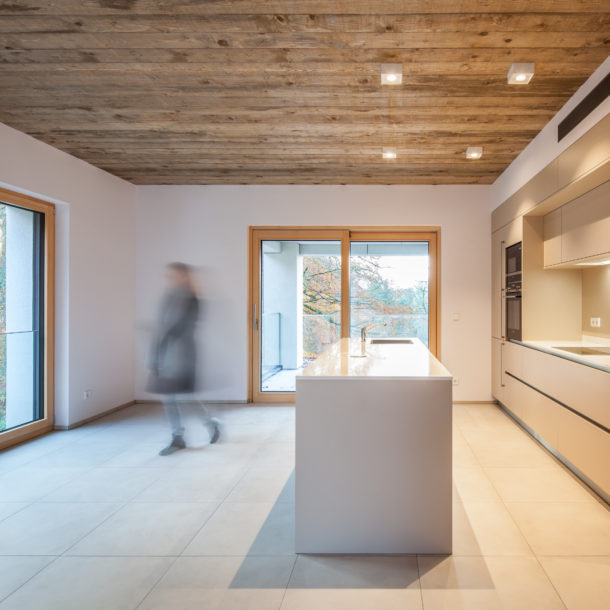 The Nest Wins the BHP Public Favorite Award!
Next Article